1 of 18: An ultra-rare military trike from Harley-Davidson…

During World War II, Harley-Davidson hit a home run with their WLA model, a flathead-powered military motorcycle that would come to be known as the “Liberator.” The WLA boasted several changes from the WL civilian model, which included blued and parkerized finishes, blackout lights, sideless fenders, an oil bath air cleaner, and accessories such as a radio rack, ammo box, skid plate, leg protectors, and Thompson submachine gun scabbard. 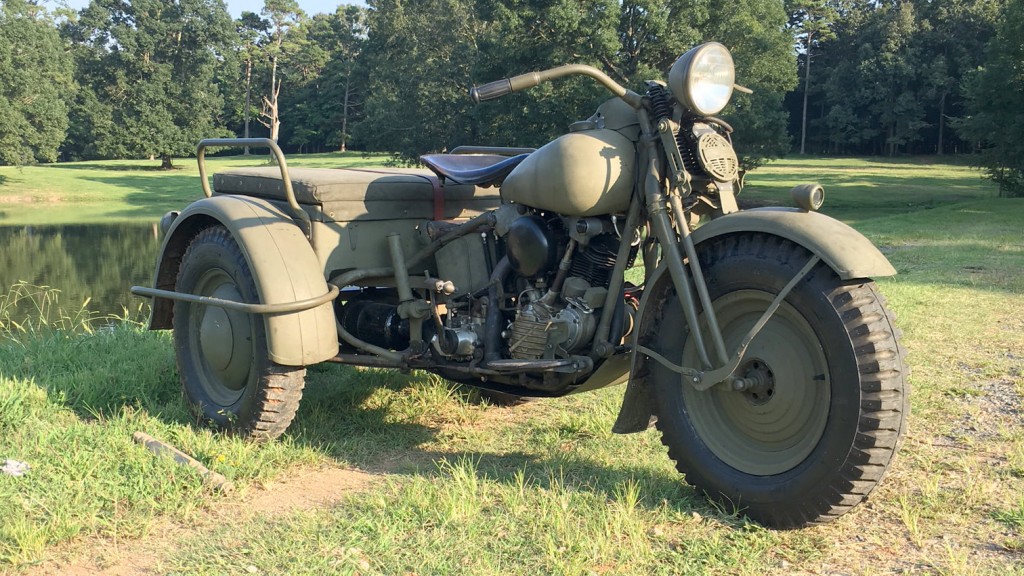 More than 90,000 WLA models would be produced during the war, used for police, escort, courier, and scout work. Despite the WLA’s success, the US military complained that motorcycles required special training for soldiers to ride them safely. Harley had already developed the Servi-Car, a three-wheeled utility machine originally designed for the auto service industry. It could be towed behind a car, so that a repair shop could deliver a customer’s fixed vehicle to them, then the driver could disconnect the Servi-Car and drive back to the garage. Introduced in 1932, it had a 45-cubic-inch flathead engine and rigid rear axle with a track of 42 inches — about the same as a car of the era. Harley reckoned the US military could use a version that was off-road capable, so they developed the TA, giving it a 68-cubic-inch Knucklehead engine and three-speed transmission with reverse. The first prototype used a chain final drive, but that switched to a shaft drive for the second prototype. 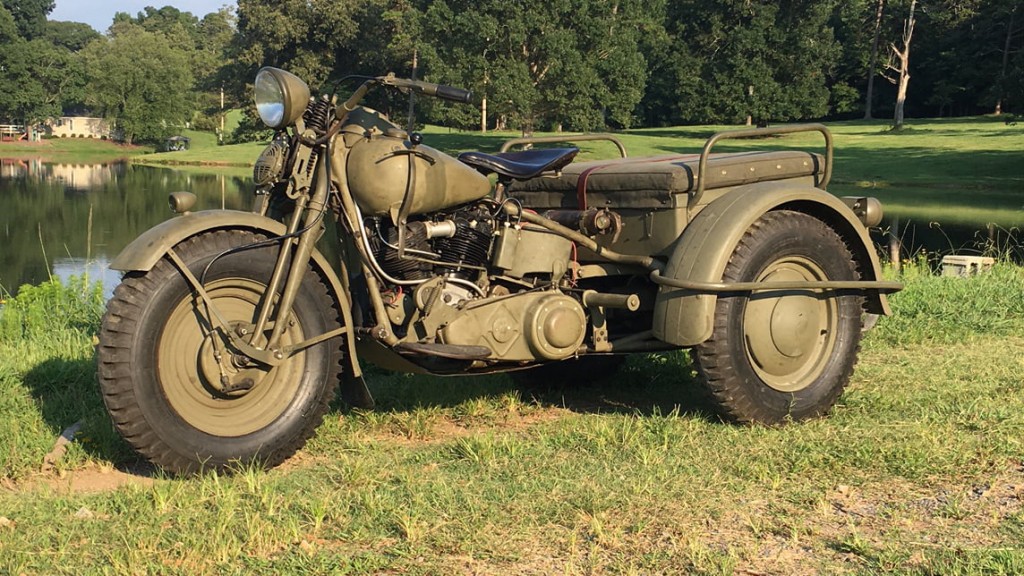 The US Army ordered a batch of 16 units, but the TA’s timing put it right in the crosshairs of a revolutionary new four-wheeled machine:

“It turned out that the TA had stiff competition from a new easy to drive, offroad capable vehicle known as the Jeep.  Once the US Military realized how versatile the Jeep was, they soon began to move away from using motorcycles altogether.” —HD Forums In the end, only 18 TA’s were built: two prototypes and 16 production models. Only 7 are still known to exist, and this one will be going up for auction at Mecum’s Las Vegas 2022 event. You can learn more and sign up to bid at Mecum.com.