“Our aim is to make our bikes lighter and faster. That’s why we decided to turn this heavy custom bike into a “lightweight” one.” 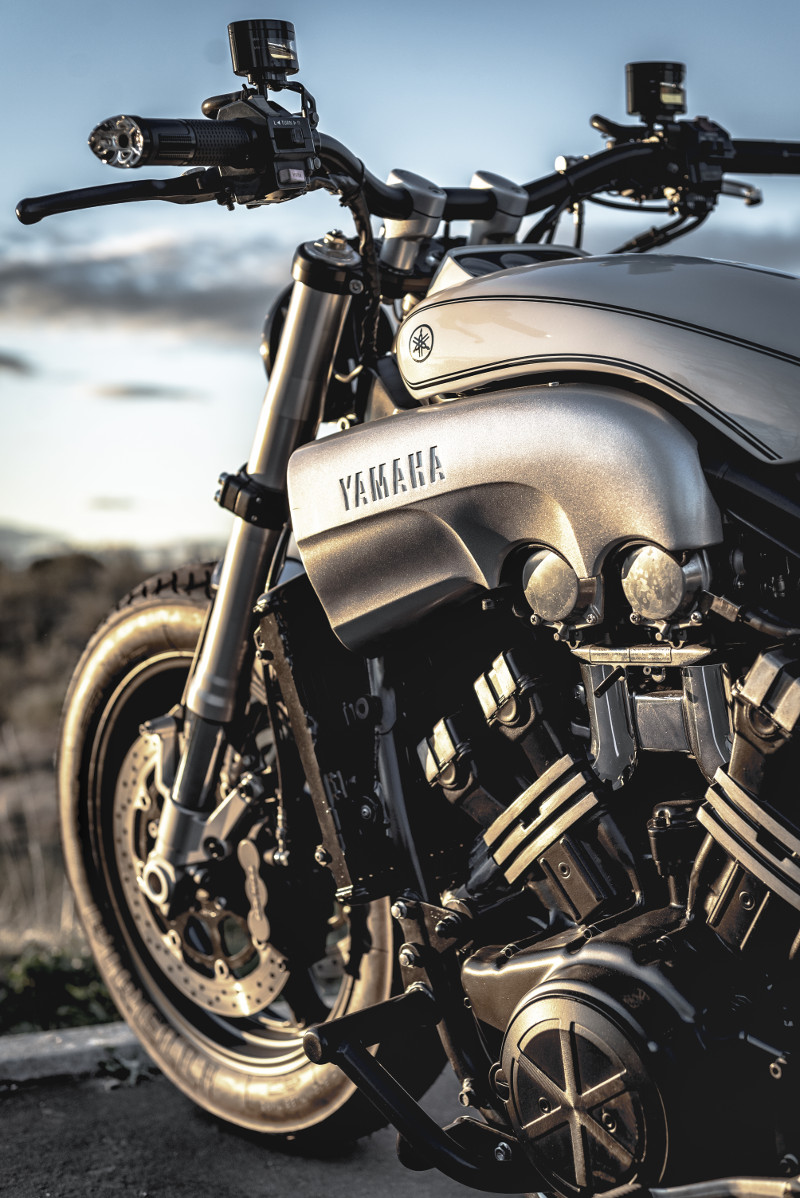